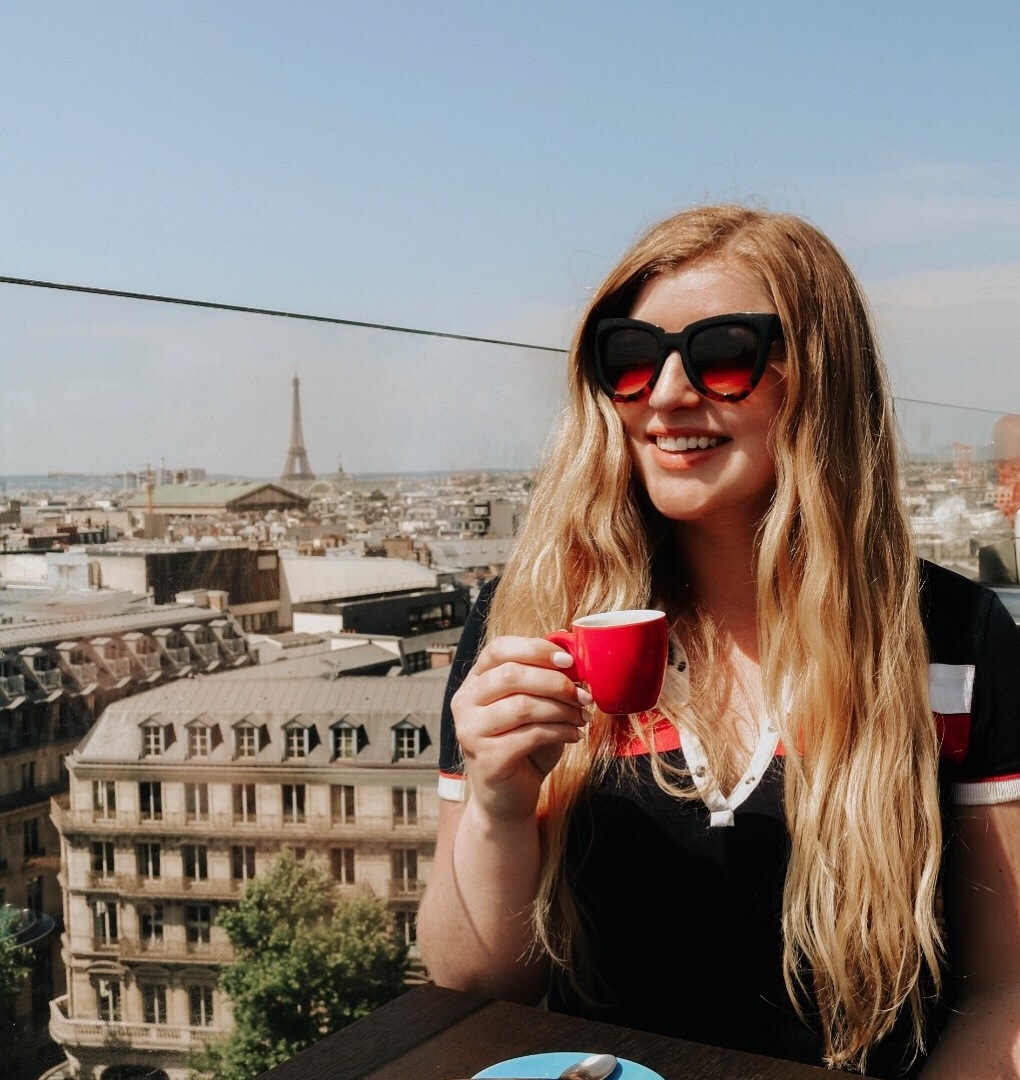 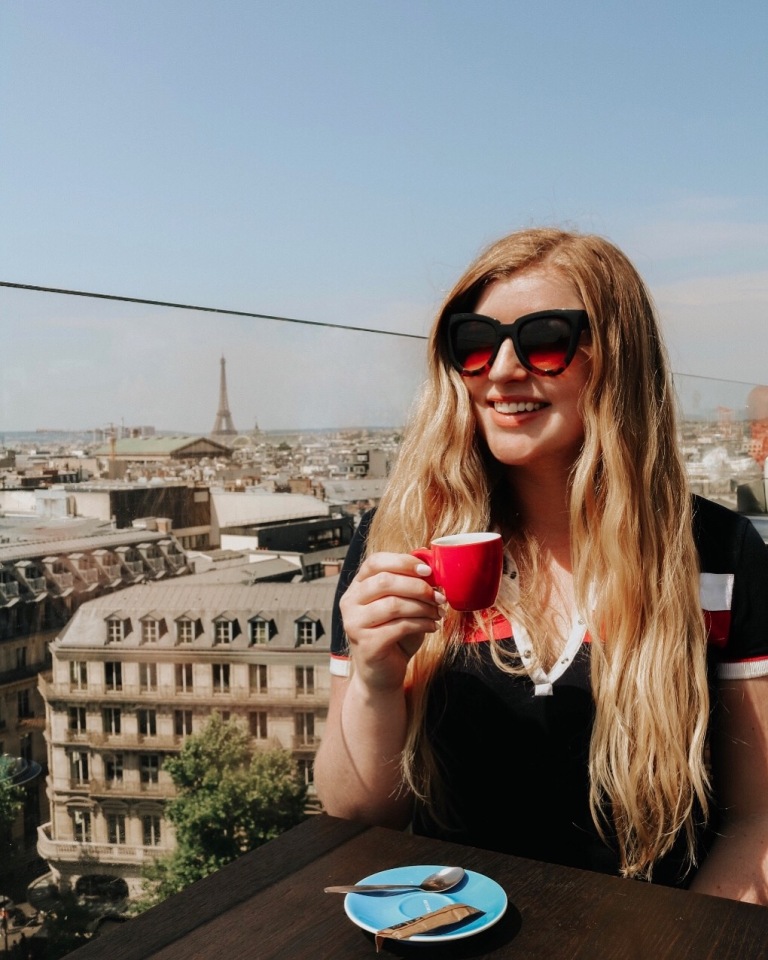 I visited Paris this summer with my friend Hailey. Paris has always held a special place in my heart, and every time I visit I fall more in love.

I know many people complain about rude Parisians, but my experience was quite the opposite. Upon arriving in Paris we took the metro from the airport and twice I had people volunteer to carry my suitcase on the stairs. 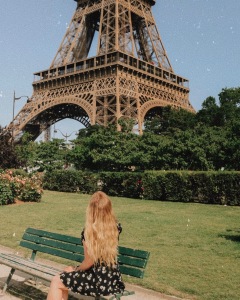 I love the atmosphere in Paris. You can practically feel the history in the air, and great taste is abundant. From delicious food, to the impeccably dressed locals and beautiful architecture, every street corner had me mesmerized. 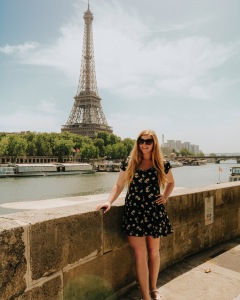 For these reasons, you can’t really go wrong in Paris. As long as you distance yourself from the super touristy areas, you can easily have an authentic experience. To me, part of the magic is stumbling on cute cafes/restaurants/ areas and discovering them for yourself.

We stayed in Pigalle. We quickly discovered it was the red-light/party district. However, the area was far from grungy. I think eclectic is the best way to describe it, as it had a range of establishments, from fancy hotels to strip clubs. We were there during the Paris heat wave, and since our room had no air conditioning, we avoided spending much time at the hotel. I think Pigalle is a great area with a lot of character. It is also very accessible to the main tourist attractions by the metro or bus. We typically walked, as there is so much to see!

Ah I wish I could go back right now for the food alone! I loved getting up early and grabbing a croissant from a nearby bakery and going for a walk. There are fresh bakeries and cute cafes on almost every street corner, which are also great places to enjoy a coffee. For dinner, two restaurants I loved were Corso and L’eden. Both were near our hotel. I thought they were quite reasonable and the food was delicious ( yes I am still dreaming about Corso’s lemon risotto and L’eden’s smoked salmon Norwegian penne!). One thing to note, is that prior to arriving in Paris, we had been in Morocco for ten days, where the majority of our diet consisted of raw tomato and onion salad due to being pescatarian. Parisian food tasted like heaven!

An absolute must, is getting breakfast at Galerie Lafeyette. They have a rooftop patio overlooking the city ( yes, it is every basic white girl’s dream, you can see the Eiffel tower) and they serve best avocado toast I’ve ever tasted. 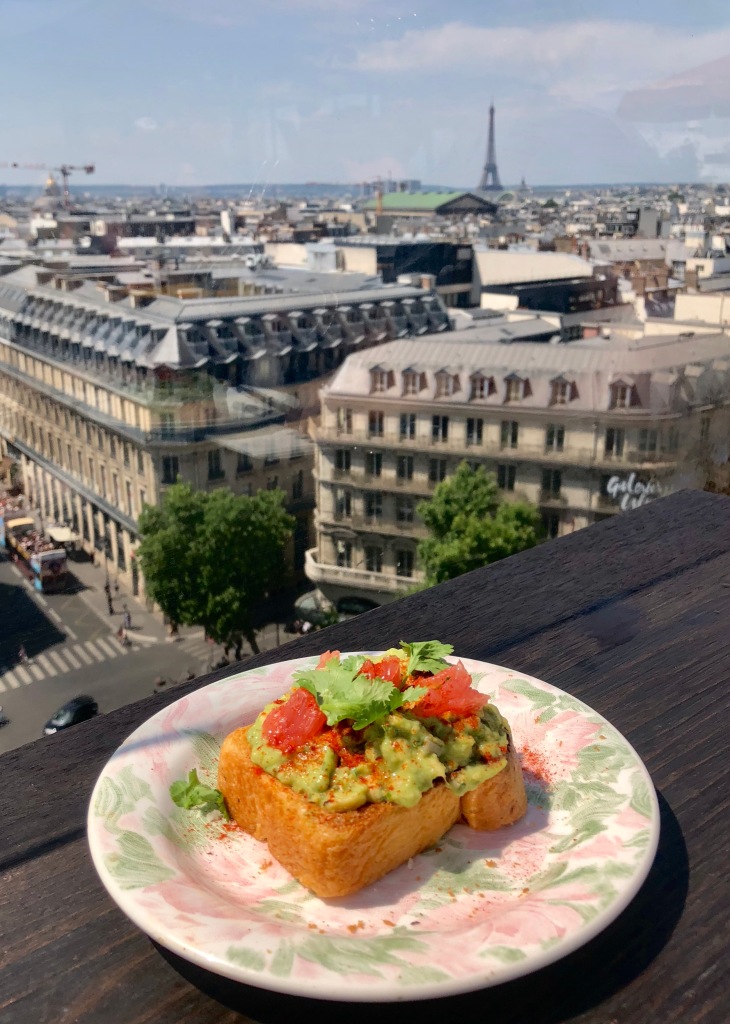 Unless you have an unlimited budget, clothing shopping in Paris is likely a bit difficult. We did a lot of window shopping which I always enjoy and like to use as inspiration. Le Marais is an area full of very cute boutiques. We tried to find some lower priced stores, and all the blogs we read online had horrible advice. One store we visited was described as an outlet and much more closely resembled a cross between a run-down thrift and dollar store. The only store we had any luck at was a chain called Camaieu, which I believe is comparable to an H&M. The prices were very cheap, but as were the materials.

We crossed off all of the typical tourist attractions from our to do list. We had both seen them before, but it was still fun to go back. For Eiffel Tower photos, we found that crossing the bridge and heading to Jardins du Trocadero offered the best view. 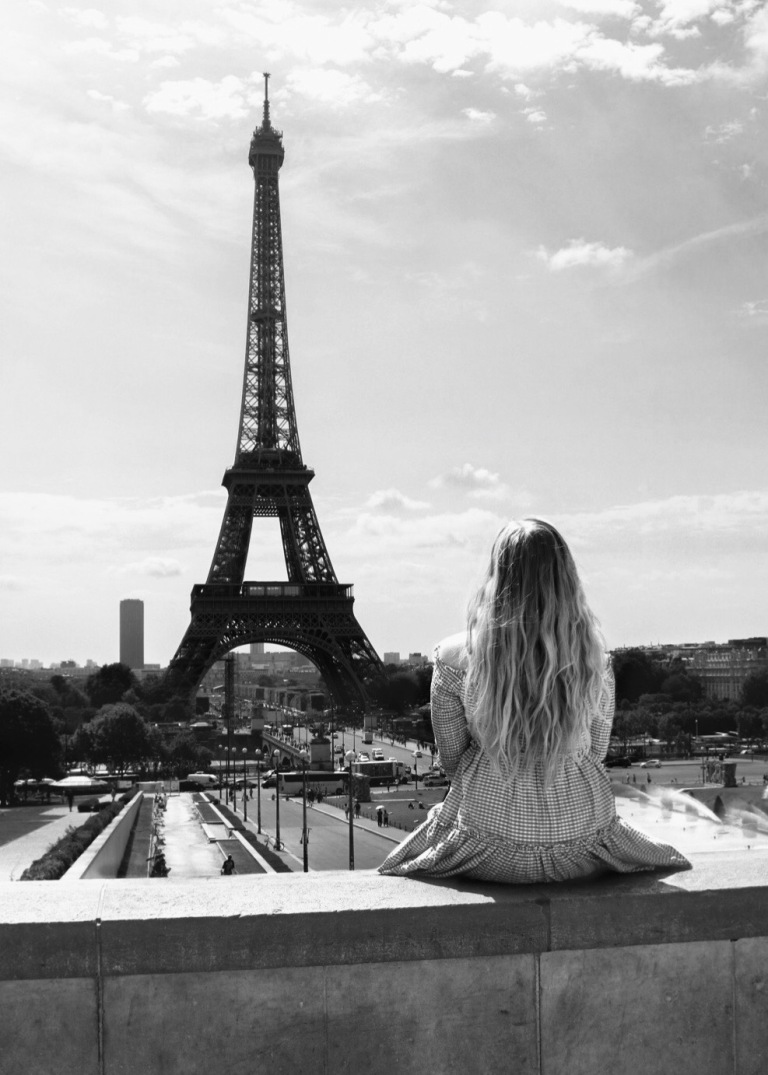 Versailles was a bit disappointing, as renovations were occurring and some areas had limited access. I also think the crowds and heat were really getting to us by this point. Another attraction I wasn’t blown away by  was the perfume museum (Musée du Parfum). If you are in the area, they offer free tours, but I wouldn’t go out of your way to visit this museum.

We did try something new this trip that I would highly recommend. I was a bit skeptical because even the cheapest tickets were expensive, but the show ended up being a highlight of our trip! We saw Moulin Rouge. 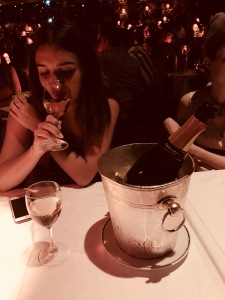 It was a very intense show, that in some aspects more closely resembled a circus ( in a good way!). Numerous times I was fearing for the lives of the performers. 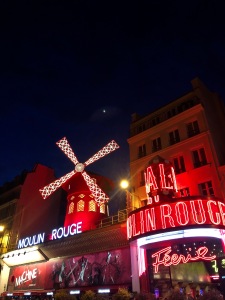 The majority of the dancers are topless ( I’m not entirely sure why, and my quick five minutes googling offered no clarity), but the little costumes they did wear were beautiful.

We also had a lot of fun going for drinks. One night, we met my friend Ciara who was living in Paris at the time. She took us to her favourite bar and introduced us to the cat that lived there. We returned the next night with her friend Kate. Baguette sandwiches in the middle of the night (yes bakeries were open!) and spending $2.5 on a bottle of rose were also highlights! 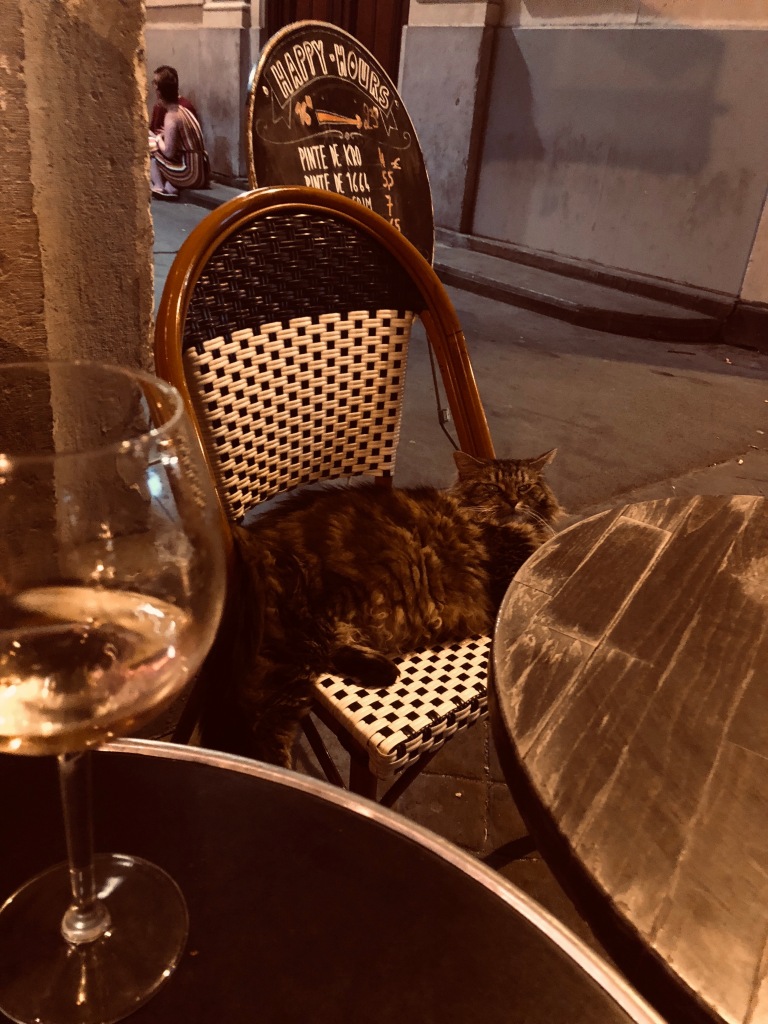 View all posts by Discovher